How Does Lack of Sleep Affect The Body 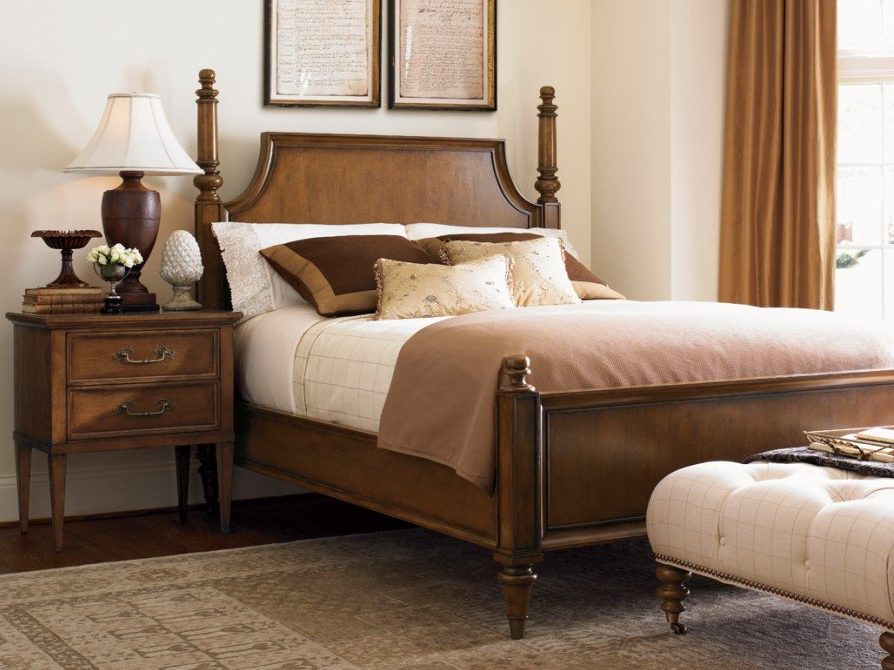 If you’ve been tossing and turning all night, you know what the next day is like all the discomfort, the tiredness, the whimsy, grogginess, grumpiness. Sleep deprivation can sap your mental capacity and put your physical health at real risk. Before we start discussing how does lack of sleep affects the body, let’s be clear about the causes of sleep deprivation.

Lack of sleep can be caused by a variety of reasons, and it can be caused by an irregular lifestyle and excessive late nights. However, if you are overly excited before bed, overly stressed, or when you drink coffee and strong tea, it can also cause sleep disorders that manifest as difficulty falling asleep and there is more dreaming during sleep, thus affecting the quality of sleep. Pathological causes of sleep deprivation may also occur, such as neurasthenia, anxiety, and depression, all of which may occur.

The effects of lack of sleep on the body

Many people have experienced the consequences of sleep deprivation: dullness, lack of concentration, work, and study; yawning. For days on end, your body is tired, you don’t want to do anything, you just want to lie down and get a comfortable night’s sleep. In fact, the consequences of sleep deprivation are more serious than people think. Several studies have shown that sleep deprivation is linked to many health problems, including stroke, heart attack, diabetes and Alzheimer’s disease. Let’s take a look at how a lack of sleep can affect our bodies.

The central nervous system is the body’s information channel. During sleep, pathways form between nerve cells in the brain to help you remember new information you have learned. Lack of sleep, on the other hand, exhausts your brain so it can’t do this job. You may find it difficult to concentrate, learn new things and have poor coordination. The system is not functioning well, disrupting the way the body normally sends information, resulting in delayed signal transmission in the body, while lack of sleep has a negative impact on the central nervous system effects also affect your intellectual and emotional state. You may feel more impatient or prone to mood swings, decision-making processes become difficult, and creativity becomes low. If lack of sleep lasts a long period, and you may also experience worse: start hallucinating, see or hear things that aren’t the existence of something.

The American Heart Association study found that if you get less than six hours of sleep per night, the presence of heart disease and people with risk factors for diabetes are twice as likely to have a heart attack or stroke as the general population. Adolescents who suffer from chronic insomnia are much more likely to grow up with hyperlipidemia.

Recent studies have found that children who sleep longer have a lower Body Mass Index (BMI) compared to those who sleep less, and children who sleep one hour per night will have a small increase in their BMI. In addition to over-eating and inactivity, sleep deprivation is a major factor in overweight and obesity. Sleep affects the levels of two hormones in the body: leptin and growth hormone-releasing peptide, which control feelings of hunger and fullness. Leptin tells the brain that you’re full. Without enough sleep, your brain reduces leptin and increases the production of appetite stimulants. On the other hand, not getting enough sleep can make you feel tired and unable to exercise. Lack of sleep also causes your body to release higher levels of insulin after eating, and higher levels of insulin promote the production of fatty acids. Store and increase your risk of developing diabetes.

During sleep, the immune system produces protective infection-fighting substances, such as cytokines, which it uses to fight bacteria and Viruses and other foreign invaders. In turn, cytokines help you sleep so that your immune system has more energy to defend itself against illness. Lack of sleep can prevent your immune system from building up its strength. When you don’t get enough sleep, you may be more likely to get sick or take longer to recover from illness, because The immune system doesn’t defend itself well against invaders. Chronic lack of sleep can also increase your risk of developing chronic diseases like diabetes and heart disease.

Typically, the link between sleep and the respiratory system is much stronger and bidirectional. When snoring causes multiple awakenings during sleep, it can lead to sleep deprivation, making the body more susceptible to common colds and flu, such as Injury from respiratory infections. In turn, sleep deprivation can worsen existing respiratory conditions, such as chronic lung disease and more.

The body is a very precise instrument and this precision is dependent on hormones, the production of which depends on sleep. For example, in order to produce growth hormone and testosterone, you need at least three hours of uninterrupted sleep.

Tips to help you fall asleep

We’ve learned that lack of sleep can be devastating to our bodies. For most adults between the ages of 18 and 64, the best length of sleep is seven to nine hours. There are other ways you can get a healthy night’s sleep in your daily life:

If you are unable to sleep despite your improved lifestyle and are still tired during the day, you should consult your doctor.